BOOMADAEGAM(King's son in law) originated from Nudong palace in Ikseon-dong, Jongno-gu, Seoul – the birthplace of King Cheoljong(哲宗) of the Chosun Dynasty and the house of Booma (駙馬, the son-in-law of the king) in Jangheung-ri, Yeoju-si, Gyeonggi-do.

In the Nudong palace was born of the family of Lady Lee (淑夫人 李氏), the daughter of Yeongpyeonggun whose father was Jeongye Daewongun (全溪大院君, 1785-1841, the father of King Cheoljong – the 25th king of the Chosun Dynasty), whose husband was the governor, Yeon-su Hwang.

And the house of Booma is the house of Gwang-bo Byun, Hwangchangbuwi (黃昌副尉, 1644-1661), the great-grandson of E-jung Byun. Princess Gyeongsoon (慶順郡主, the third daughter of Prince Sohyeon who was the older brother of King Hyojong – the 17th king of the Chosun Dynasty) was married to Gwang-bo Byun.

Jeongye Daewongun was a descendant of Crown Prince Sado, who never lost his dignity nor forgot who he was even in hiding in the face of adversity and humiliation. Prince Sohyeon was taken to Qing as a hostage and forced to do all the chores; he and his wife shared the sufferings of the people of Joseon who were taken hostage together, made efforts for their release and committed themselves to diplomacy of the Joseon Dynasty. He was a flawless person when historically considered, who has been loved and admired by many people.

In particular, both families believed in Catholic in the initial stages of the religion in the Joseon Dynasty.

Both Prince Sohyeon and his wife were baptized by Father Matteo Ricci in Qing as one of the first Korean Catholics. What both families had in common was that the family of Jeongye Daewongun had to go through extraordinary sufferings after the fact they were also Catholics was revealed.

However, Nudong palace disappeared without a trace and currently only a modernized Korean-style housing complex exists after the descendants of Yeongpyeonggun sold the palace; the Old House of Byun Clan has been damaged substantially and now is on the brink of ruin.

Si-won Choi and his family saw this tragic situation and began to rethink what traditional culture is about.

We realized that it is impossible to preserve and advance our traditional culture without the lasting relationship with the present based on the awareness of relevant people and professional knowledge.

In such a reality, we planned to found a company and an incorporated association to preserve and advance our traditional culture with the following four goals.

2. BOOMADAEGAM promotes and sells the folk craft products which cannot be sustained only by the support of the government.

3. BOOMADAEGAM selects and preserves those of city- or county-level cultural properties scattered throughout the country.

4. BOOMADAEGAM discovers students who will contribute to cultural properties preservation, awards them scholarships, and gives opportunities to study to foster talented individuals.

That is because tradition is mere artifacts or relics displayed in the museum unless it breathes in our lives. The vitality of our tradition can be only retained when our proud culture and cultural products are actually used, enjoyed and widely known.

The purposes of founding BOOMADAEGAM have begun from the histories of Si-won Choi’s both sides of the family. 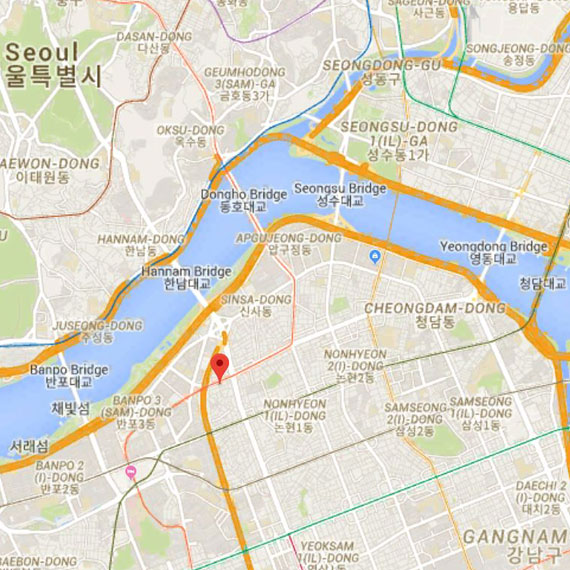